This guide is written for those building their own CI/CD solution for serverless. If you're starting from zero or want a ready-to-use solution from Stackery, feel free to skip right to our Verification Pipeline, which offers a solution for your functional tests, audit checks, and more.

Continuous integration/delivery is, fundamentally, concerned with modeling your software off a pipeline. If you’re reading this, you are likely aware of the plethora of tools designed to tackle this challenge. While we make Stackery with the mission of freeing you from infrastructure management so you can focus your time on application development, we also strive to integrate well with the tools you've already built a workflow around, like Travis CI. 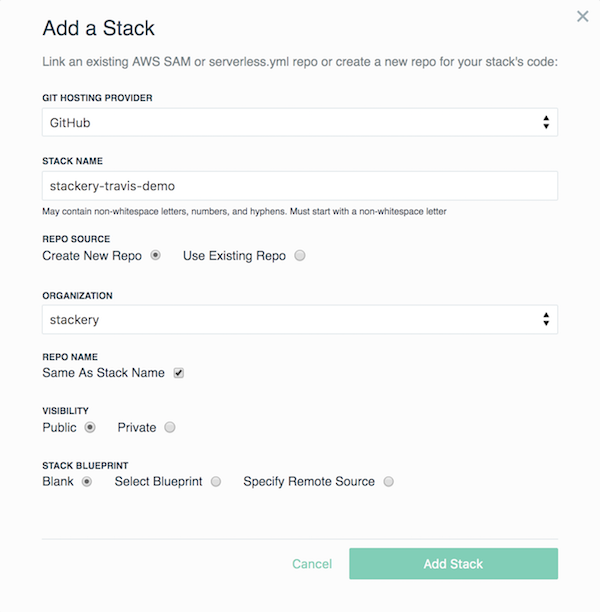 Two sets of credentials are needed to deploy a stack using Stackery:

To create Stackery credentials for your Travis CI builds login to Stackery then navigate to Settings > CLI Tokens. Create a new token: 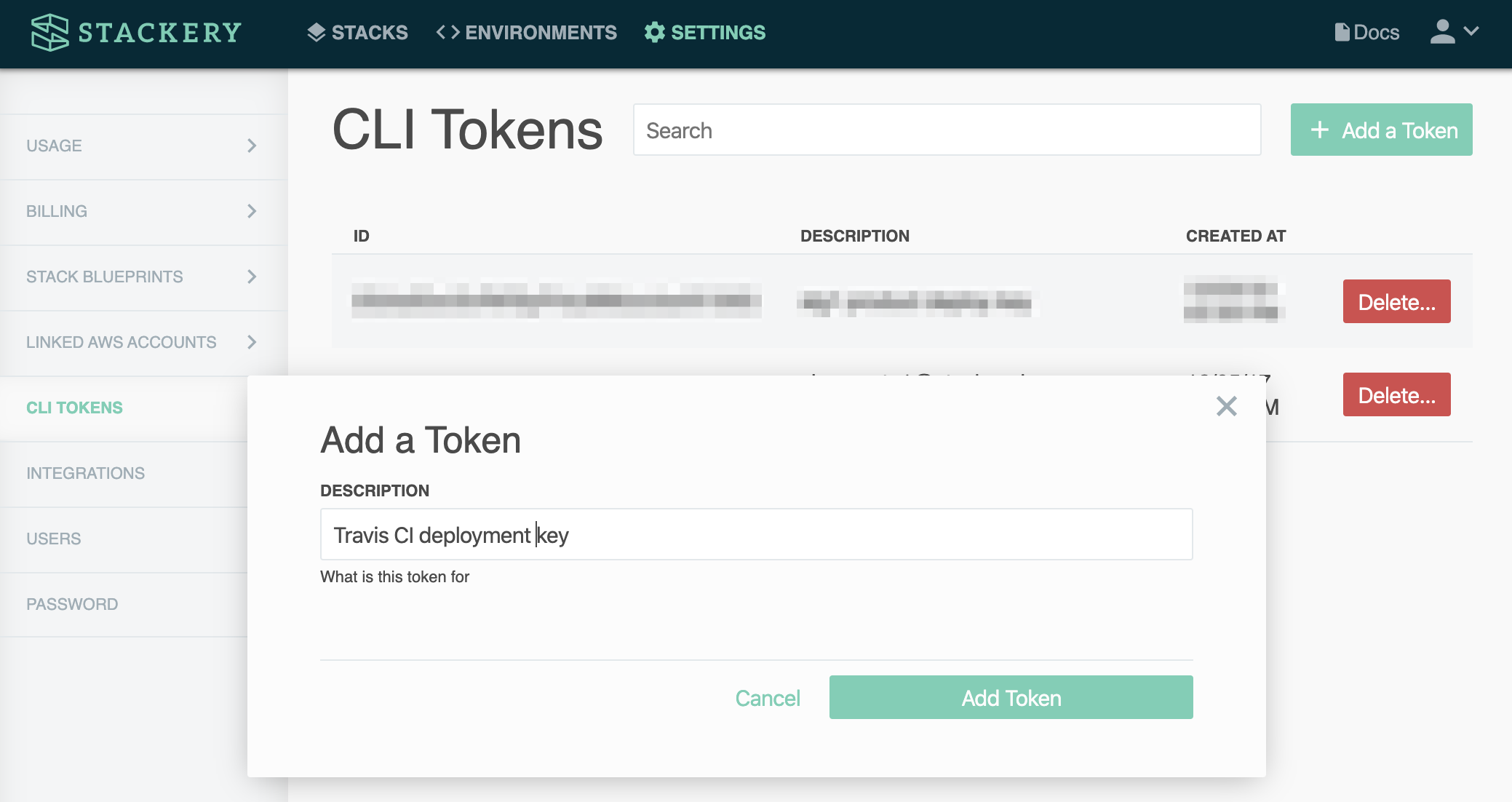 Now copy the generated key and secret for use in the next step. 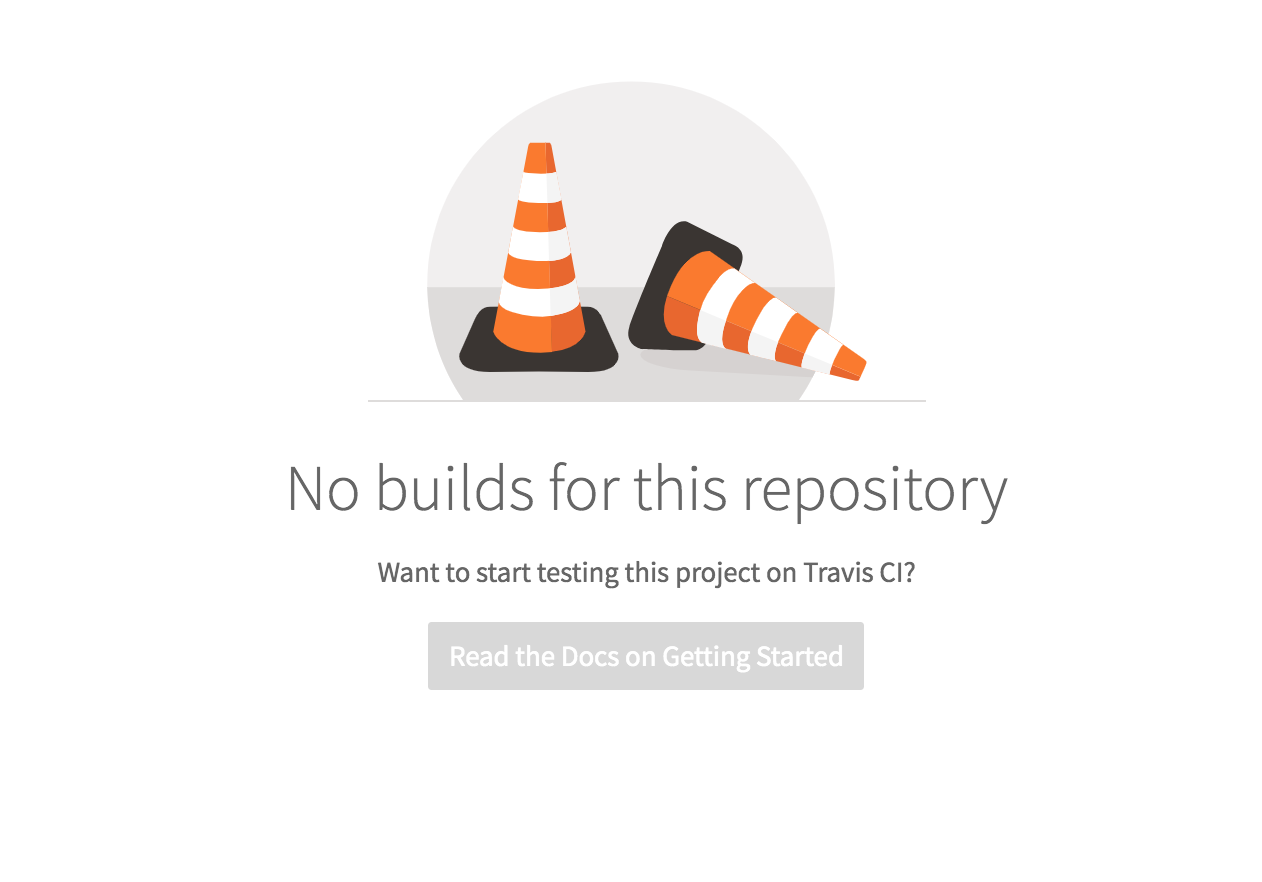 The next CLI command is the most important: stackery deploy. This command deploys the stack stored in our repository to the AWS environment that matches up with the repository branch we've pushed to. It uses our Stackery credentials stored in Travis environment variables to prepare a change set, and then uses our AWS credentials, also stored in Travis, to access CloudFormation and deploy our stack. The --non-interactive argument instructs the CLI to immediately fail if it's missing any information instead of trying to prompt for information as though the command were run by a human user. 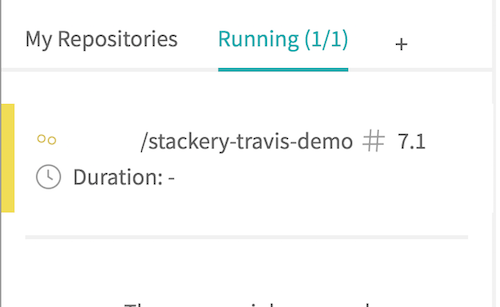 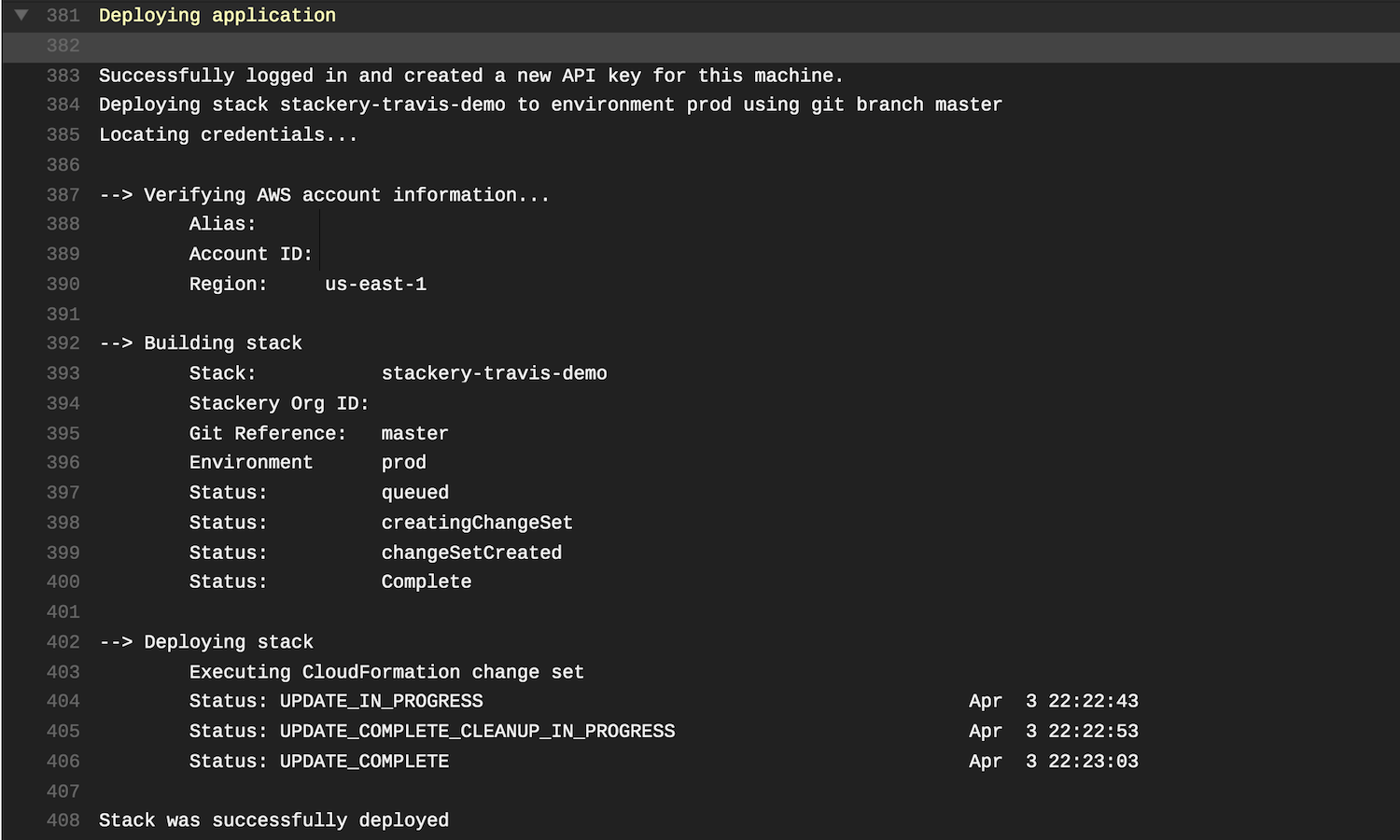 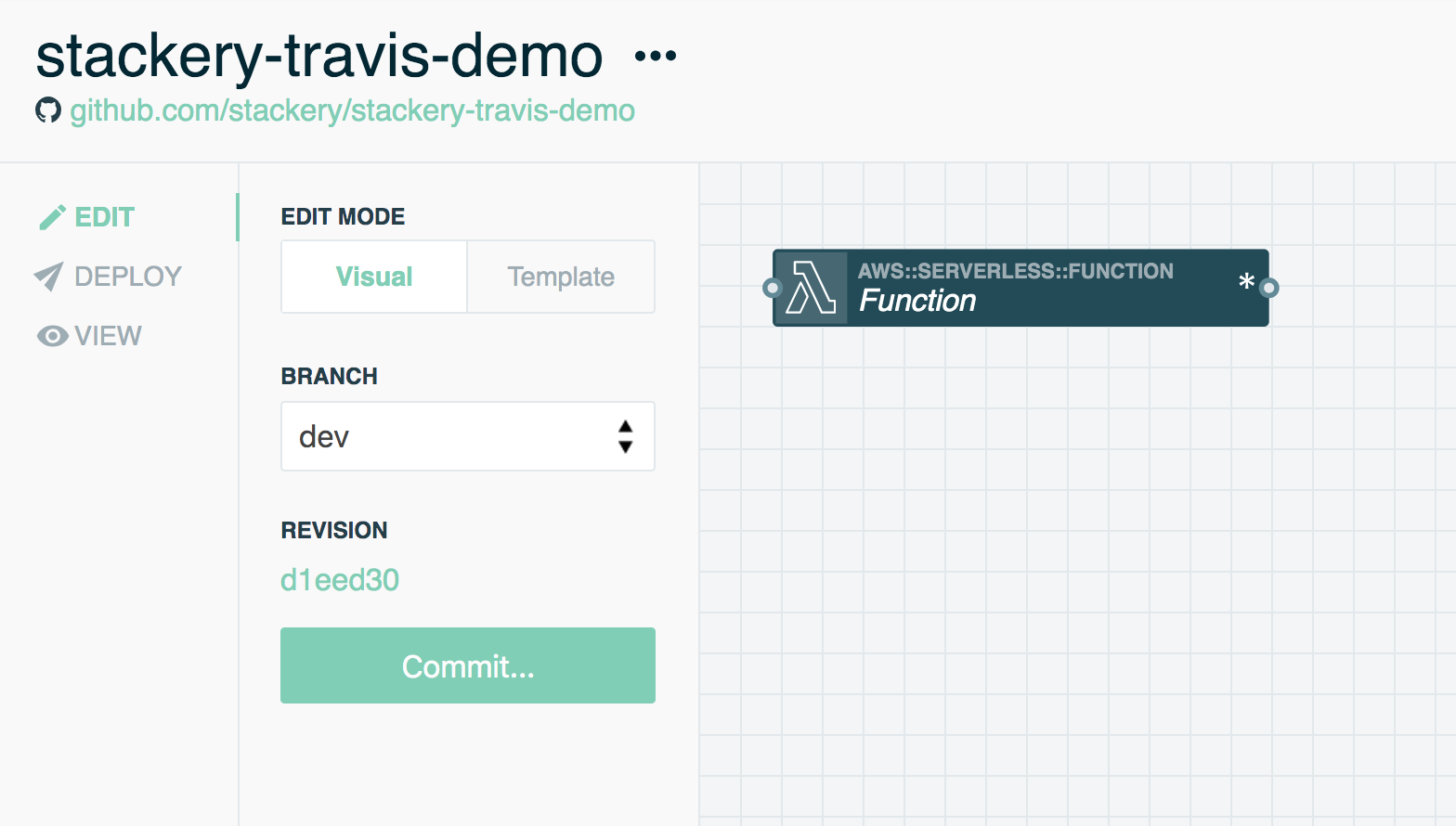 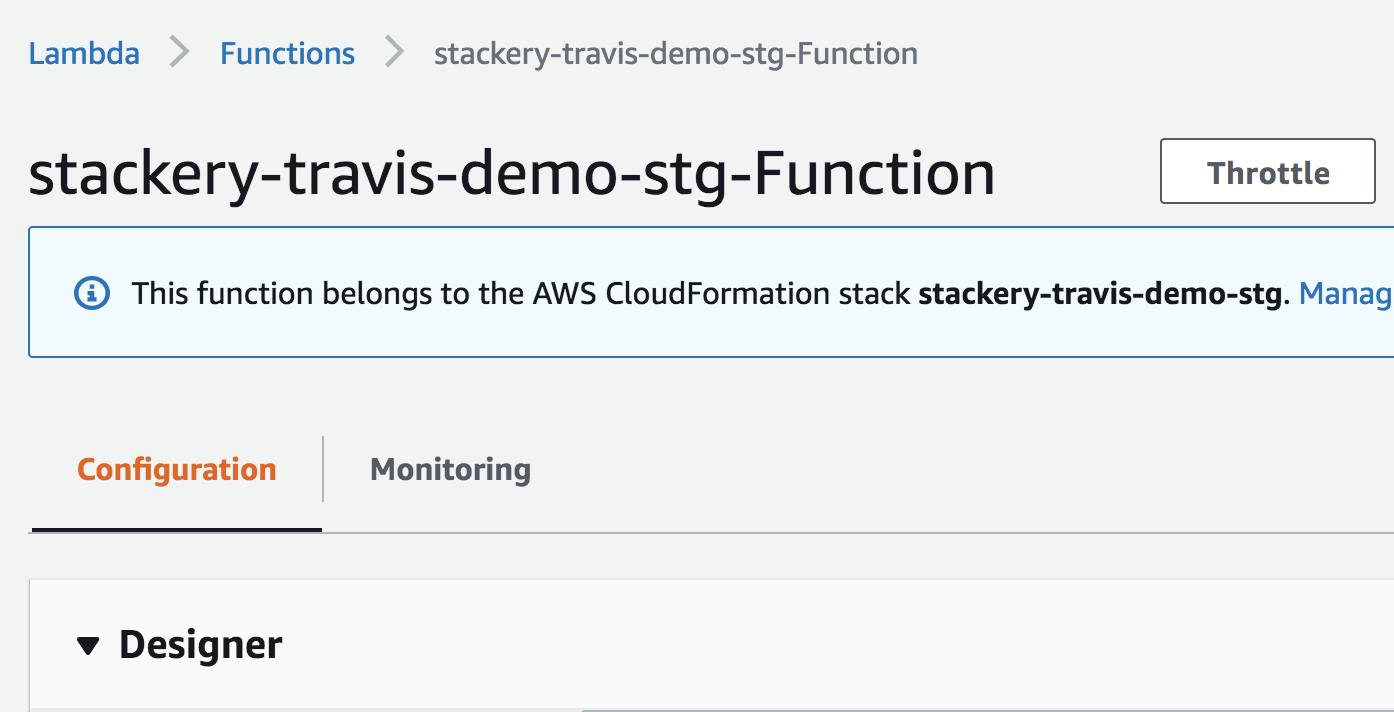